The first mention of the “Ladies Auxiliary of the I. O. B. B. of Homestead” came in 1909 and a scattering continued through the teens (including an odd article about McKeesport women perhaps urging Homestead women to organize an I.O.B.B. ladies’ auxiliary?!).  Their activities seemed sparse compared to other groups, especially the synagogue’s ladies’ aid.

Two decades later a renewed effort took off.  The Jewish Criterion on May 7, 1937 that the B’nai B’rith Women (today Jewish Women International, originally B’nai B’rith Auxiliary) “was recently organized in Homestead with fourteen charter members under the chairmanship of Mrs. Simon Davis, assisted by Mrs. M. J. Josephson and Mrs. I. A . Melnick.”  Their opening meeting was held on June 14. The group immediately became quite active, holding meetings and events with regularity. Judging by newspaper mentions, they slowed down in the 50s and faded entirely in the 1960s.

Here is a gallery of photographs of the Homestead B’nai B’rith Women.  1 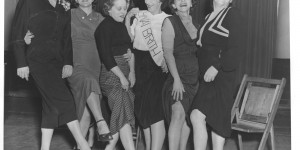 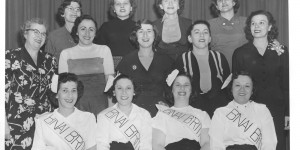 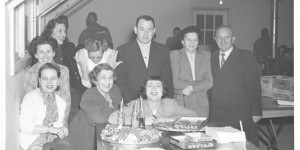 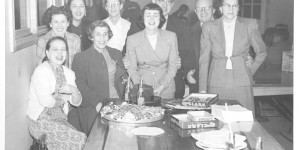 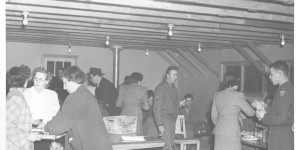 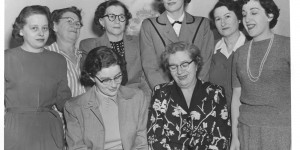 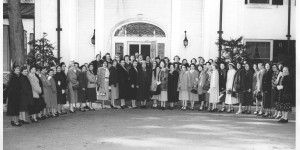 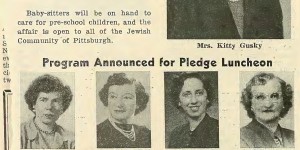 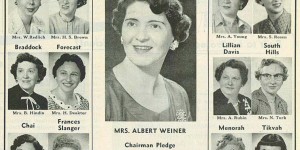 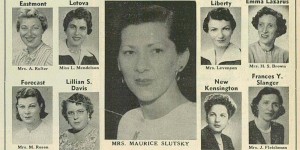 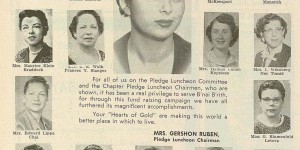 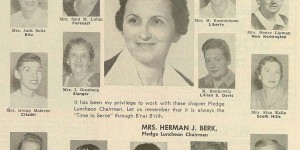 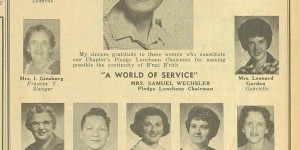 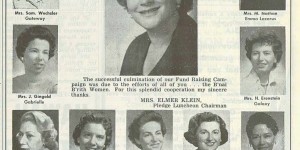 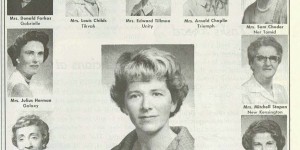 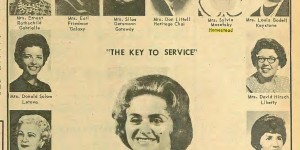