The paper had news of the war on the front page of almost every issue.  A handful of articles gave a sense of how the first full year of war touched the members of the Homestead’s Jewish community. 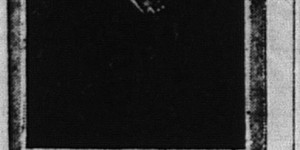 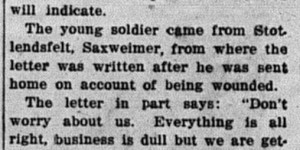 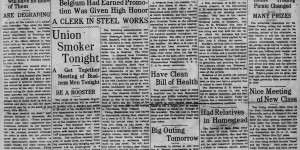 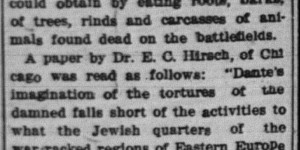 9/3/1915: Condition in Galicia Beyond Description 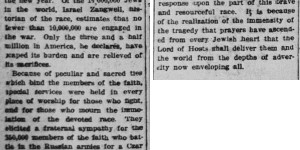 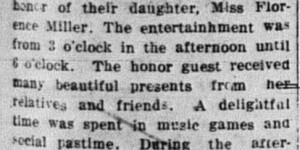 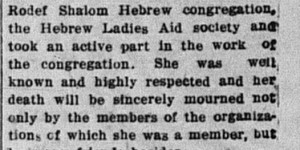 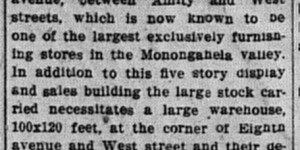 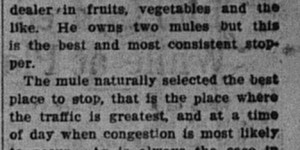 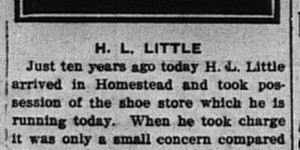 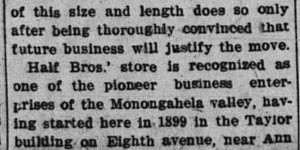 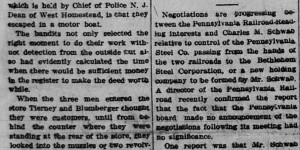 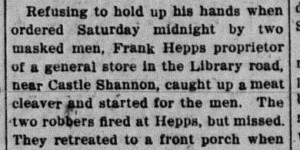 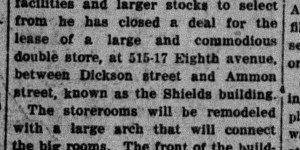 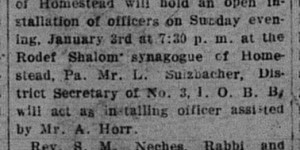 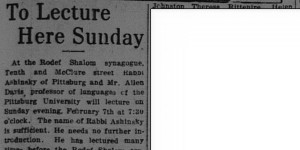 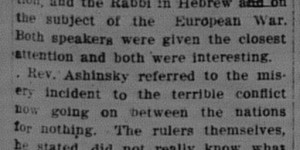 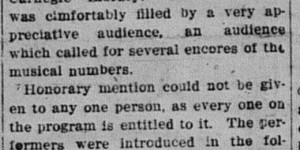 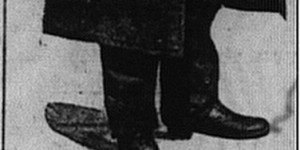 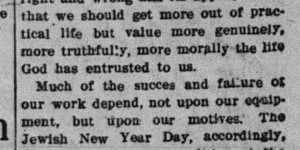 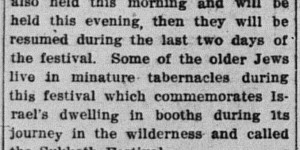 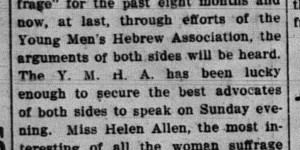 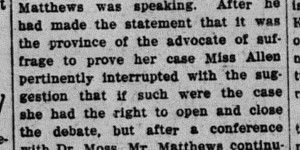 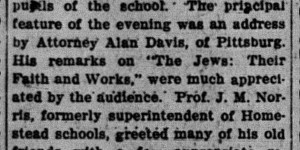 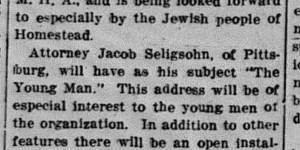 Ads appeared in the paper for the following stores.  In general there were far fewer ads for Jewish-owned stores than in recent years, with the exception of ads related to Home Trading Day.