3/14: The Jewish community did not participate in all town-wide activities. 4/3: This is the championship McBride basketball team. One of these boys is L. Lasdusky.  On 4/29 the paper printed the overall stats for the basketball players.  He was #9 of the list of top field goal makers. 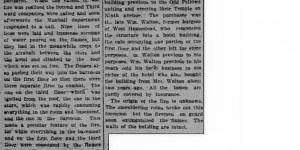 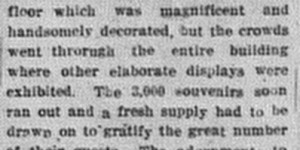 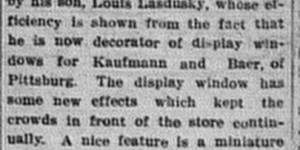 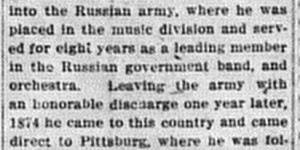 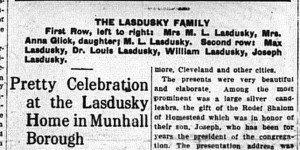 6/15: Pretty Celebration at the Lasdusky Home in Munhall Borough 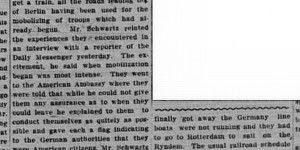 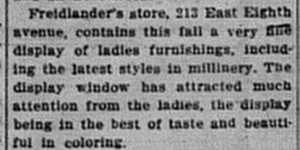 A very big year — the second synagogue was dedicated!  Those articles are posted elsewhere on the site, but linked to from below. 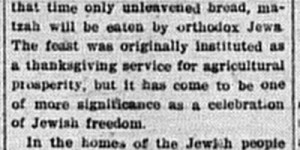 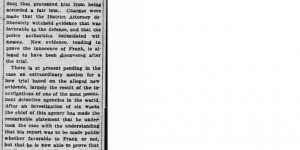 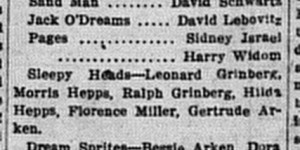 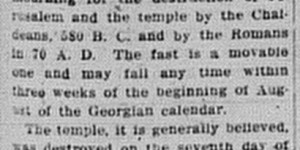 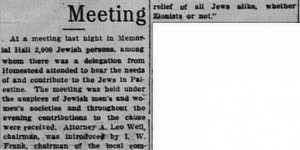 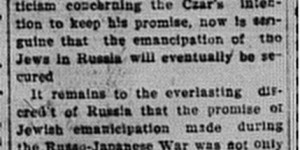 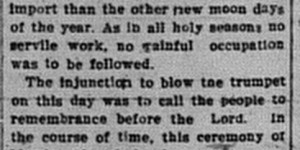 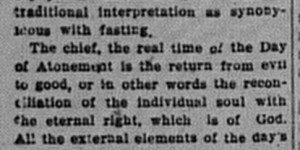 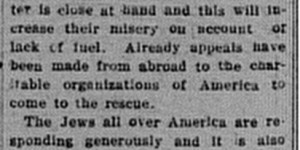 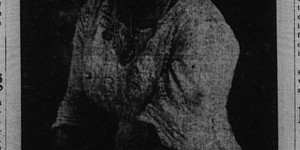 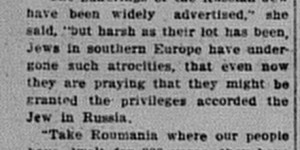 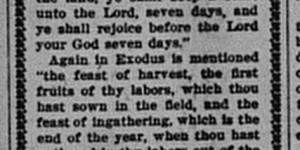 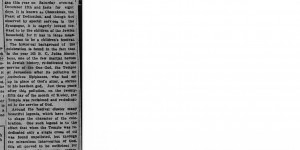 Marion Silovitch, a seventeen-year-old Jewess, who has worked in a little jewelry store in Brooklyn as a clerk for several months with no other ambition than to take her few dollars home to her mother every Saturday night, returned to her home the other day with a letter from the executor of her uncle’s estate in Odessa, Russia, an uncle from whom none of them family had heard in many years.

The uncle was a wealthy wheat commission merchant in Odessa. His poorer brother had emigrated to the United States many years before. He had not prospered, and he seldom heard from the merchant. But the uncle had always been partial to his niece.

“What are you going to do with the money?” a reported asked the girl.

“Make mother and father happy for the rest of their days,” was her answer.